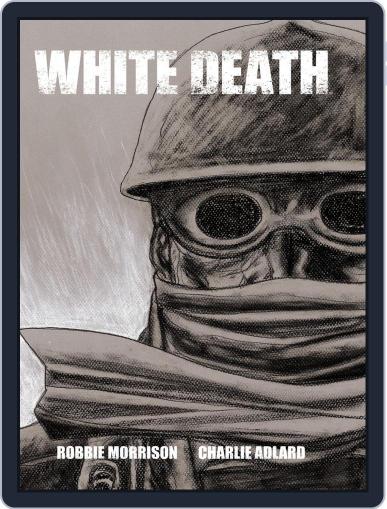 In 1916, Pietro Aquasanta, an Italian rifleman, returns to his childhood home of the Trentino mountain range to find that it's no longer the realm of wonder and adventure he remembers, but has become a place of death and despair, where the elements are as great a threat as the enemy. No weapon of war was more feared than the White Death, thundering avalanches deliberately caused by cannon fire which consumed everything in their path