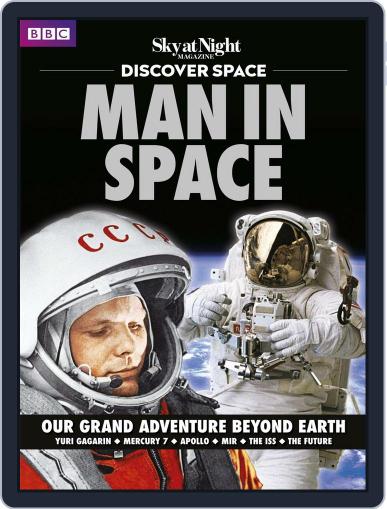 About Man in Space

On 12 April 1961, Yuri Gagarin became the first man in history to reach space. A huge coup for the Soviet Union, it was the spark that ignited a new Space Race – one that would ultimately lead to the Moon. Discover the fascinating story of over 50 years of manned space exploration in this lavish, 116-page special issue. Featuring articles by leading spaceflight writers and packed with rarely-seen photos of astronauts and their spacecraft, Man In Space takes you from the early Vostok, Mercury and Gemini missions to the International Space Station and beyond.