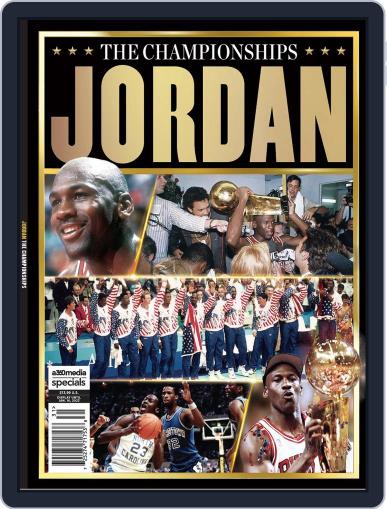 About Jordan The Championships

History remembers Michael Jordan as a six-time NBA champion, forgetting that he played seven pro seasons before earning his first ring. Some critics had already concluded that Jordan might never win it all because his style of play was too selfish. When Jordan did lead the Chicago Bulls to the title in 1991—and again, and again, and three more times after that—the narrative completely flipped. Now it wasn’t that Jordan didn’t have what it took to be a winner. It was that his natural abilities were so superior that he couldn’t help but win championships. This, too, was a flawed diminishment of what Jordan was able to accomplish. What Jordan was, at every step along the way, was a tireless worker—a person driven by a relentless desire to keep improving until there was no doubt that he was the best. That was what made him special—a player unlike almost any other, not just in basketball but across the entire universe of modern sports.

The number of issues included in a magazine subscription (frequency) is subject to change without notice. Additional double issues may be published, which count as 2 issues. Applicable sales tax will be added. Offer void in Vermont. Magazine covers are used for illustrative purposes only and you may not receive a copy of the particular issue depicted. Your subscription will include the most recent issue once your subscription begins. Magazine covers are the property of the publisher. This site is not officially affiliated with, associated with, or endorsed by Jordan The Championships or the publisher.